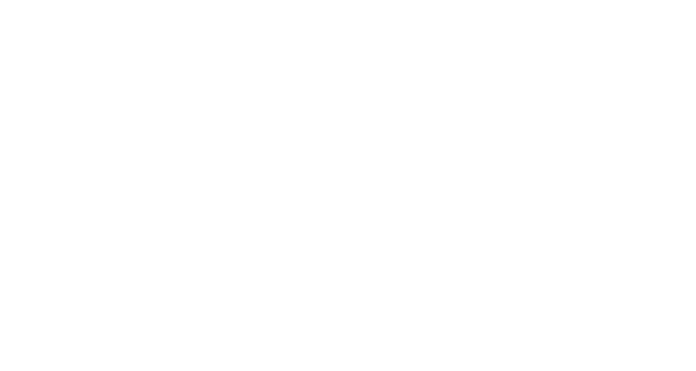 Satellite Shankar is the latest film that hit in the theater. Film released Friday 8 November. This is a Drama action movie based on Indian soldier’s stories that how he protects his country people. Krrish 3 film director Irfan Kamal directed this film. He also directed Thanks Maa that released in 2009 & some 19s Bollywood movies. He also helps a lot to complete the Satellite Shankar movie story.

Load more
ABOUT US